Our Lonely Planet is ready to go… in search of sunshine and early summer temperatures, this time at the end of the March we are going on a short vacation in Spain, specifically in Barcelona. The capital city of Catalonia is certainly the most recognizable because of the football club which wears the same name, however it does not lack either architectural and other attractions, among which certainly dominated by the Basilica of the Sagrada Familia and Park Guell, designed by architect Antoni Gaudi.

Traveling on our own quickly became a habit, so we follow our habit once more. We really recommend you to do the same. Forget about the tourism agencies, they charges you at least hundred percent more, and become more adventurous. It is true that when you go on such trip you would face some more worries. There won’t be anyone who would wave a flag and hold a name tag in the other hand just to escort you to the hotel. No one will transport you from sites to sites, and give you fully detailed description and endlessly long lectures on the bus. On the journey that you prepare by yourself, you’re not timed and you can divide time where it best suits you. It’s easier to get to know with locals and find hidden places, agencies wouldn’t show you. We ensure you that when you are on the road for the first time on your own, you will see that agencies which offer guided arrangements for enormous sums of money, will forever sunk into oblivion.

Our initial plan start with ride to Venice airport with the GoOpti shuttle. For a flight from Venice to Barcelona this time, we chose the Spanish low-cost carrier Vueling, but we will get back with the Ryanair. Because a little late decision (14 days prior to departure) and impossible flexibility regarding the date, we paid for airline tickets 130 € per person and therefore get a higher price than it would in the case of an earlier purchase. However, we believe that we will soon forget on those euros and enjoy our vacation in Barcelona.

We pre-booked hotel Residencia Erasmus for 3 night (28. – 31.3.). Hotel is located almost in the centre of town, near the outset of the Park Guell. 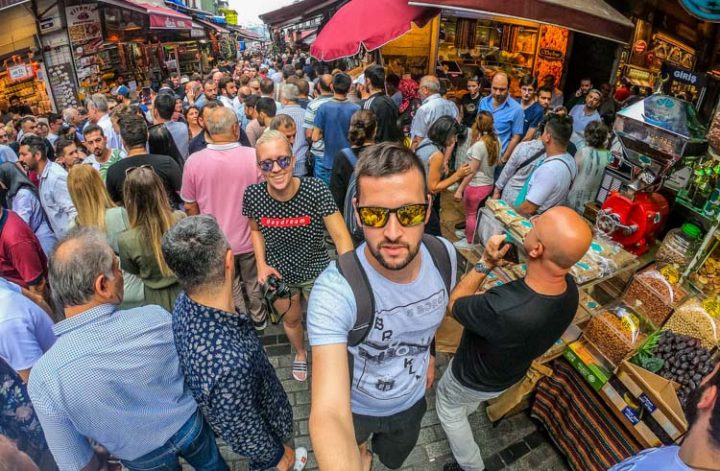 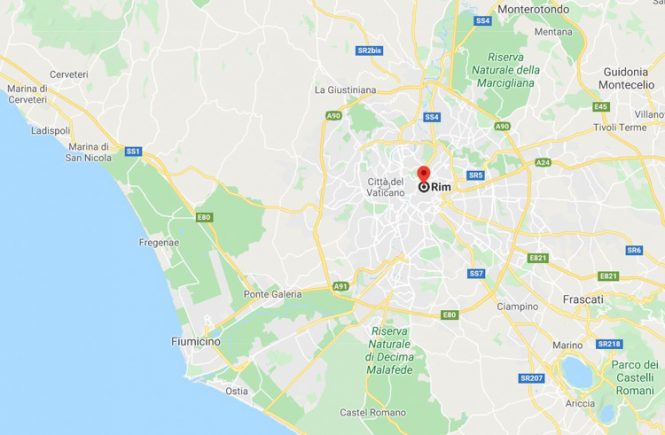 All the roads lead to… 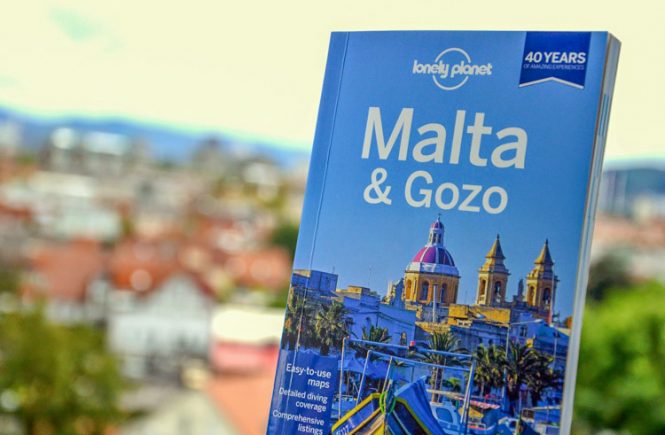