We spend this New Year’s Eve in little bit different way. Somewhere on the island, in a crowd of couple thousand of people, who for about 15 minutes admired thousands of rockets that rose to the with the rhythms of popular music and continuously enlightened the sky over the city. We have started a new year with a couple day trip to London and have watched one of the finest, longest and most expensive fireworks in the world. If we explain the word “expensive”… with every single shot of the rocket, they spend our annually salaries 😄

The fiery spectacle attracts a large number of tourists to the English capital, which is also reflected in the prices of airplane tickets and, above all, overnight stays, where prices jump into the sky during this festive season. For this reason, we have already acquired everything 7 months earlier, so we avoided those sky-high prices and make this trip budget friendly. 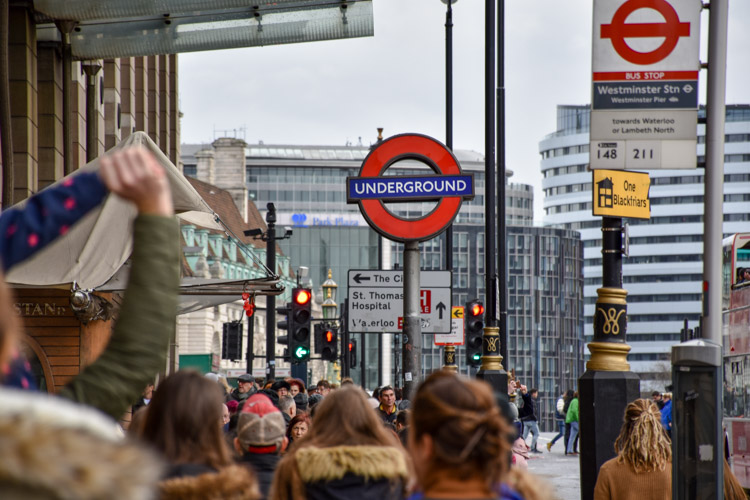 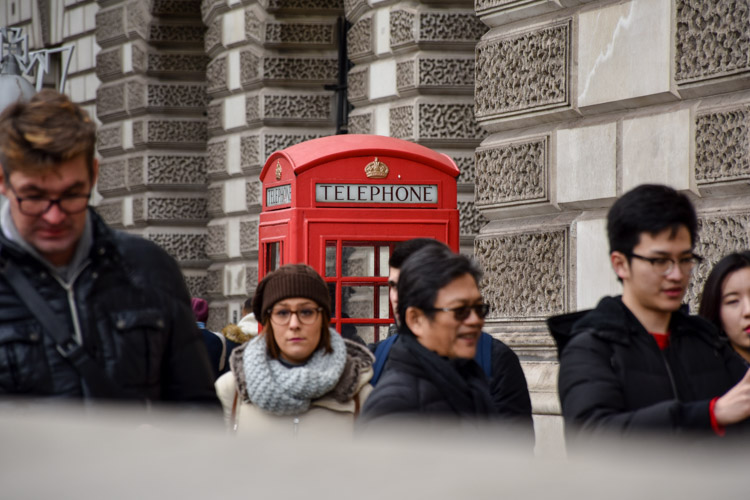 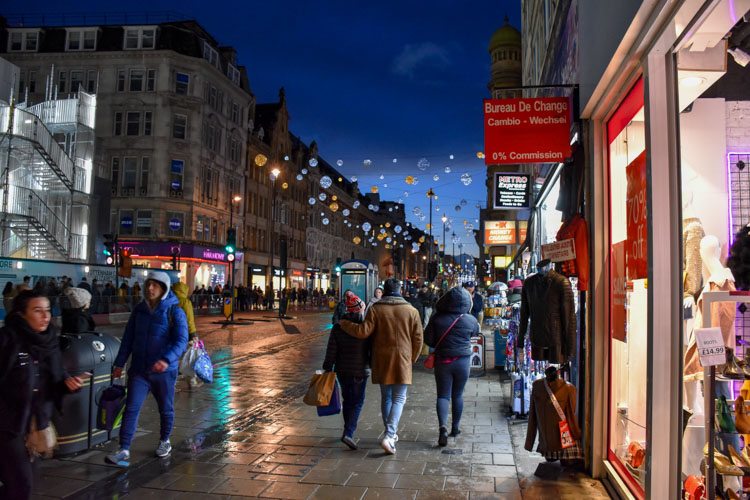 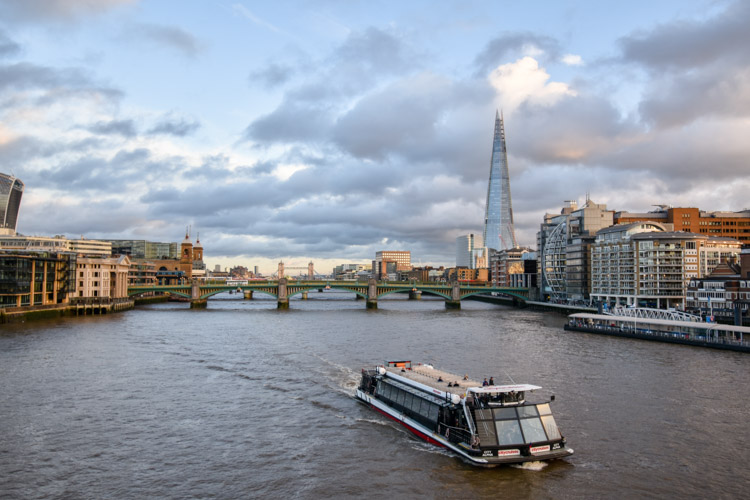 Fireworks take place in the city center, which is completely closed in last hours of the old year. In addition, the banks of the river Thames are divided into five different zones, where you can only enter with the ticket. You will most certainly have the best position in the blue zone, stretching from Westminster Palace to the Embankment metro station on the opposite side of the London Eye. For single ticket, it is necessary to deduct 10 pounds per person, and they are usually sold out within a few days after they become available on the official website. 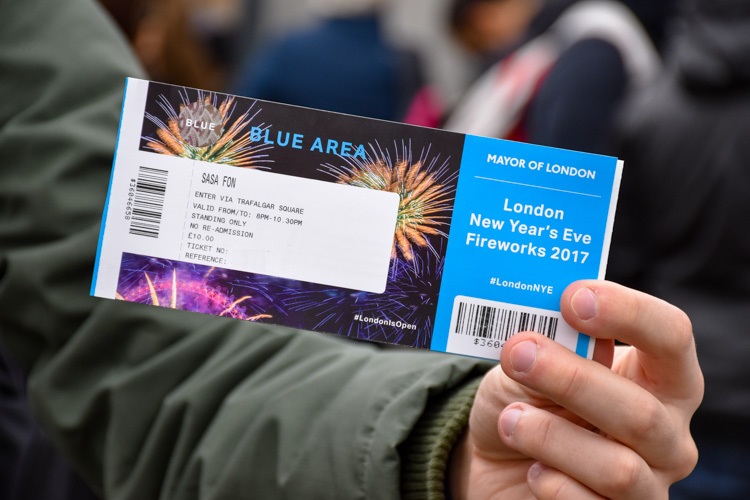 Access to these zones, despite the limited number of visitors, was not that simple. The safety inspection caused an unimaginable crowd at a particular entrance. Line of people stretched from Trafalgar Square and almost to the Buckingham Palace (approx. 1 km)! Now what? We did not wanted to miss the fireworks, so we preferred to find another solution and we soon found an extra entrance, directly under the famous Big Ben! The idea was not so bad. A few hundred meters shorter line, but we anyway spend 2 hours waiting and came to the scene just minutes before midnight. 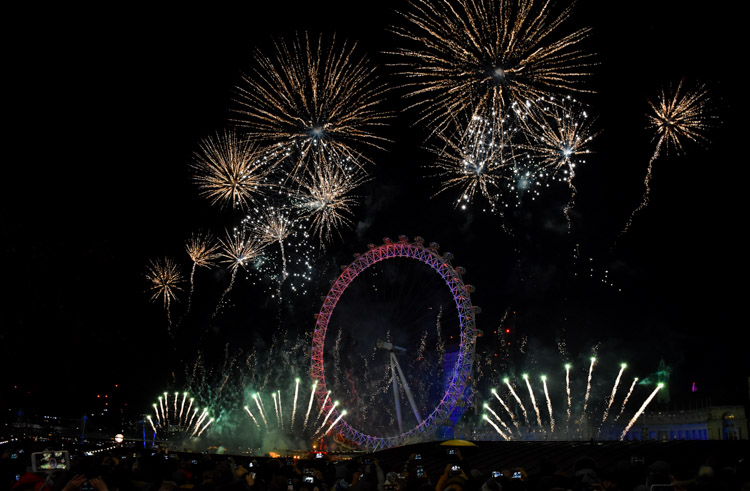 All this for 15 minutes of loud cracking? Was it worth it? Definitely! The endless number of colorful rockets coincided with the rhythms of the latest music hits, which gave the spectacle an additional charm. Well, why losing words, you should rather look at the shorter section we recorded, and see for yourself, if there is something unique about these fireworks.

One more thing… in London, there is no typical drunkenness and partying until the morning hours as we are used to in Slovenia… people are abnormally civilized, so at two in the morning the town is practically already sleeping.

So, where will you celebrate the next New Year?

PS: If you are more interested in London itself, click on the article, where we described our first visit to the city 😉

And one more thing, if you don’t find a cheap hotel, airbnb is always a good idea, especially if you are travelling over there with your pet. We came across this great article by alltheroom.com, where they write about the best areas for pet-friendly accommodations in London. Maybe you will find something for yourself. 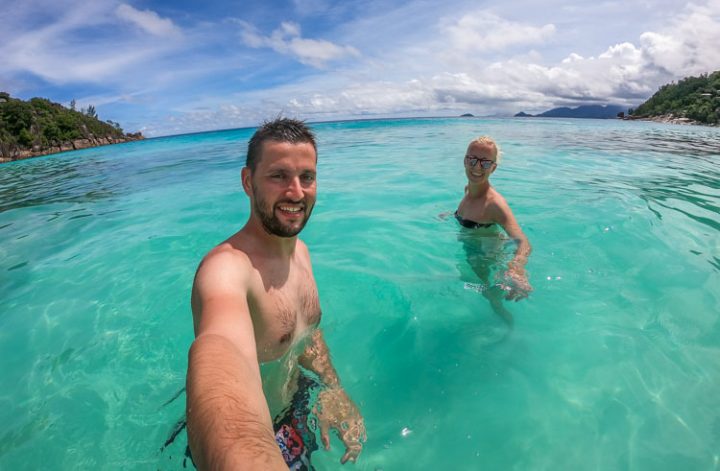 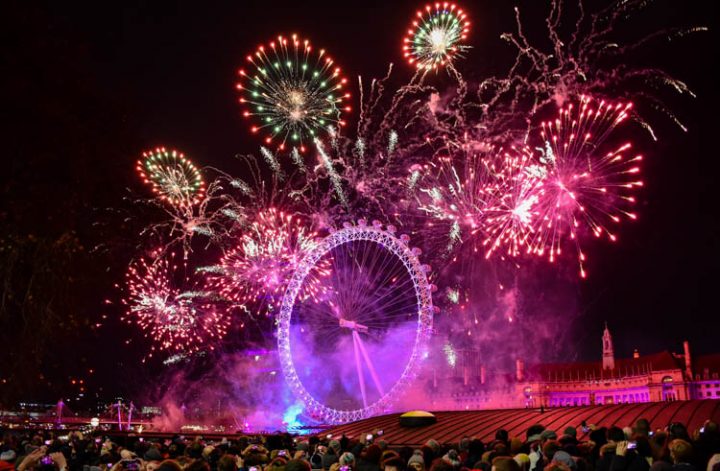 Off we go… to Thailand