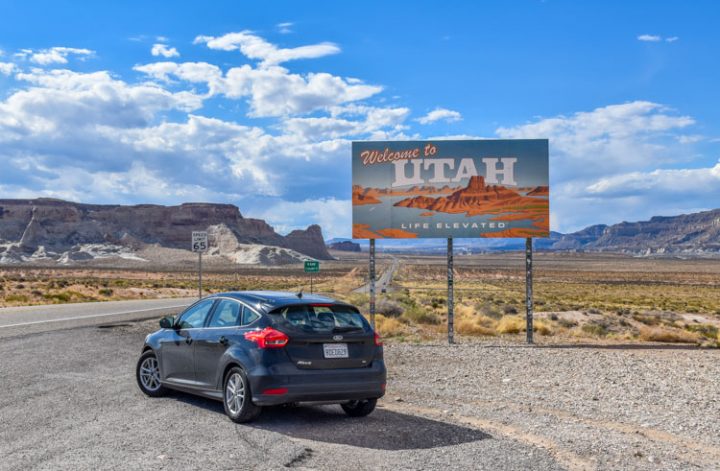 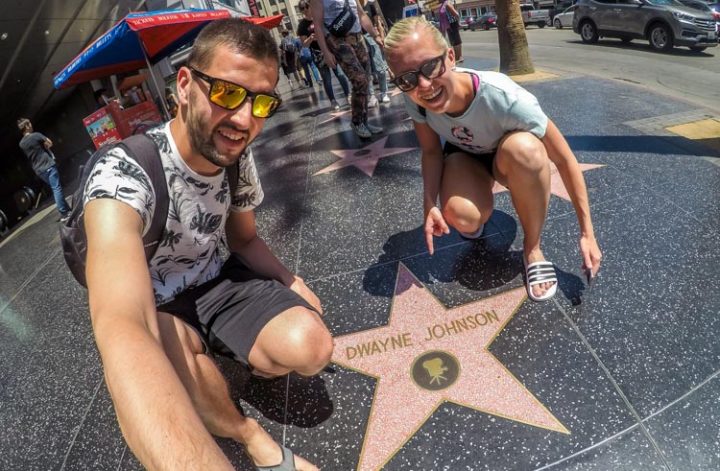 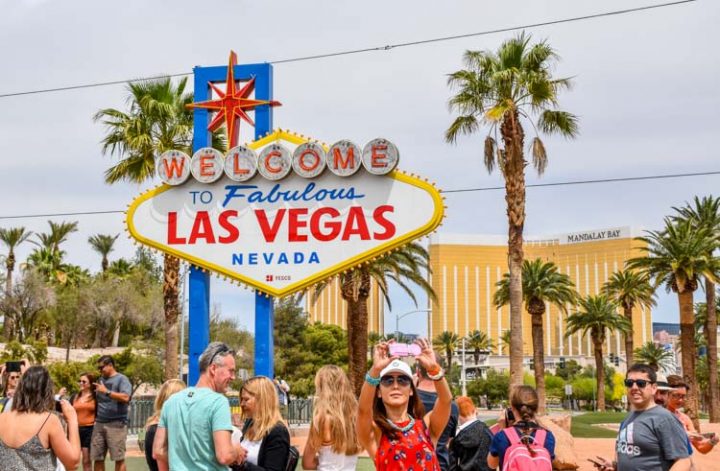 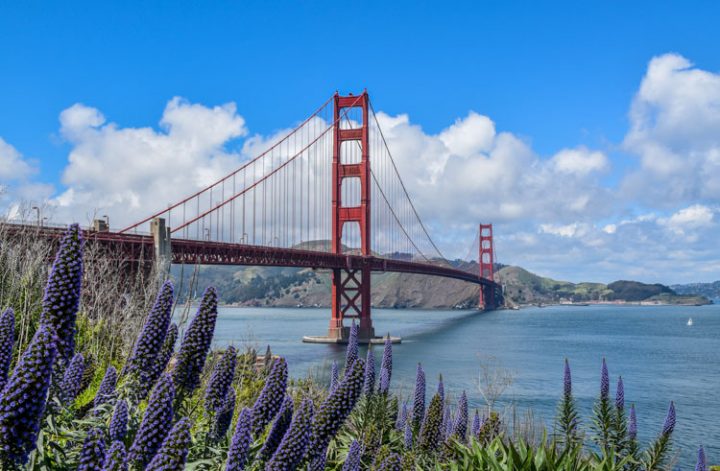 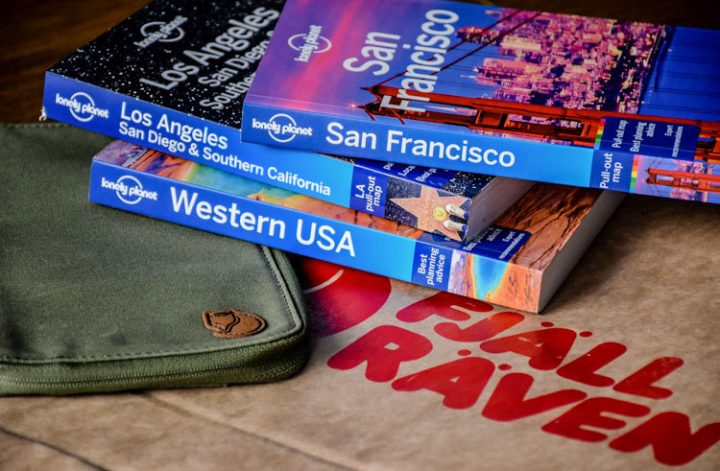 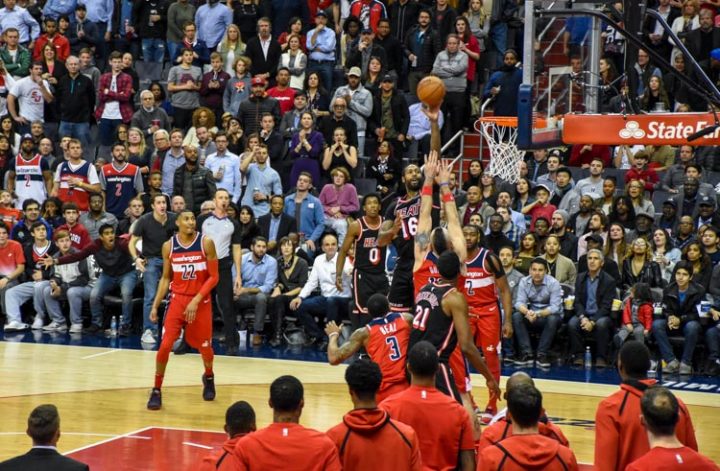 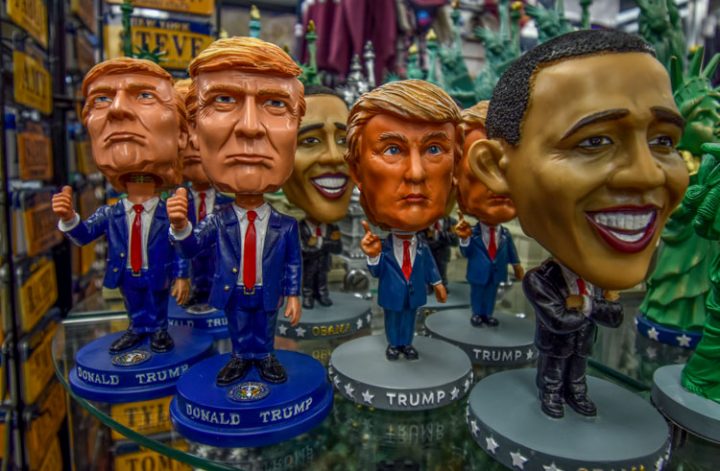 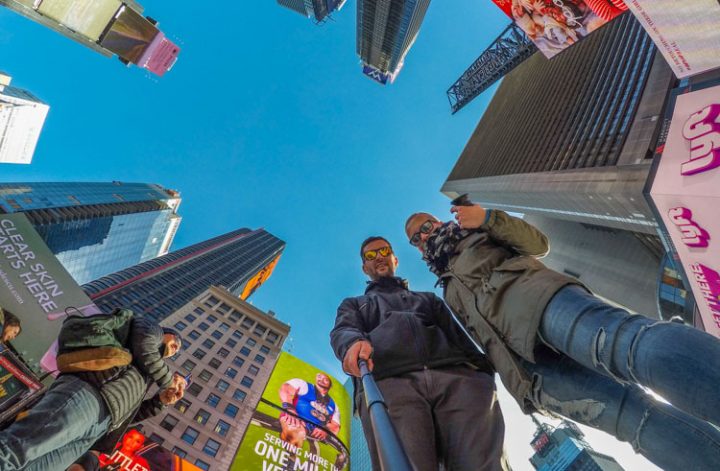 City of all cities, New York! We finally visited gigantic metropolis on the east coast of the United States… We landed at Newark Airport, in neighboring New Jersey. If you are skilled in the use of public transport, you need to take AirTrain to the Manhattan, which leads straight to Penn Station. From here, you can take metro which drive to every part of the city. Traveling with subway is definitely the fastest and by far most convenient mode of transport. One-way ticket costs $ 2,75, but if you are staying here for couple of days, or for a week as we did, we recommend the purchase of an unlimited weekly ticket for $ 33. 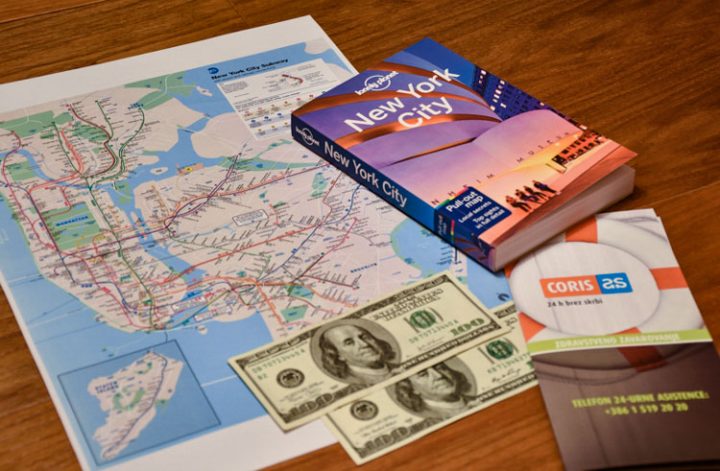 To America, second time this year? Why not! At the beginning of the year, we were on divine Cuba, but this time we are returning across the Atlantic slightly more north, to the United States, to a city that never sleeps. Town’s skyscrapers are a perfect scene for thousands of films and TV series… you’ve all certainly heard about four friends in the cult series Sex in the City, or laughing to the tears when you watch lost but ingenious boy in the comedy Home alone. Yeah, we will spend a week in the city of all cities, New York!