Every kid who enjoys playing basketball, dreams of becoming one of the greatest players of all time. Everyone wants to be like Jordan, Bryant or LeBron, but only a handful succeeded in stepping on the court of the famous halls and playing in the elite NBA league with the greatest stars of the basketball world. Unfortunately, we did not have this chance and happiness, but we can relive our children’s dreams by watching live matches. Better that than nothing 😛

We were so excited about the game and atmosphere, that we buy new pair of tickets just couple of hours after our first NBA game. Uupss 😀

Second game, different place, different teams, but once again a unique experience. Our next stop was Washington, where Wizards hosted a team from Miami and a captain of the golden Slovenian basketball team, Goran Dragič! An incredibly tense game in which victory went to Miami Heat. Therefore, our favorites win and we were the only ones among over 18.000 visitors in Capital One Arena, celebrating this win, so we received some quite unpleasant views and observations, but we did not really care about it.

The feelings that you experience as a basketball enthusiast during NBA match is difficult to describe. The events during the game and in the stands are fundamentally different from what we are used to in Europe. Here, we have organized groups of fans, who are cheering for their teams in unique ways – they shove the flags and sing songs. However, in the US is a completely different show, a music throughout the entire game, short games during each timeout where fans can win various prizes… fans dancing, drinking, greasing with fast food and simply enjoy.

The obligatory equipment of fans in US in not team scarfs and flags, but hamburgers and beers. Fast food and drinks are compulsory part of the folklore although the prices of these “goodies” are unreal even for America, beer $ 17, water $ 10, mini hamburger $ 20 and pizza more than $ 25. You really do not want to be the one who must pay for a round during the match 😀

How to get tickets? Teams as well as holders of annual tickets, who do not attend certain matches, sell their tickets on official websites such as Ticketmaster and Stubhub. Ticket prices range from approx. 15 to more than € 1.500… everything depend on which teams are playing, where is the game and of course, how close to the court you want to sit. For the first game, we deducted 65 euros and sat in the last row, just below the ceiling – a similar scene was also in Washington, where our tickets cost slightly less, 45 euros for both.

It is true that the view from the fourth floor is great, but it would be even better if we would have a chance to watch the game from the first row. And we did! How? We definitely did not pay a large amount of money for upgrading our tickets, but we stage a small fight to distract the guard, she did not look at our tickets and so we sat in seventh row and watched the rest of the match from seventh row! Yeah, we almost dragged Dragić by his sleeve. Priceless!

For us, NBA games were special; perhaps even the culmination of our trip to New York and Washington. Therefore, if you are a basketball fan and planning a trip to the US, then you really should grab a chance, buy yourself some tickets and watch the best players in the world. You will not regret. We still feel those sports vibrations. 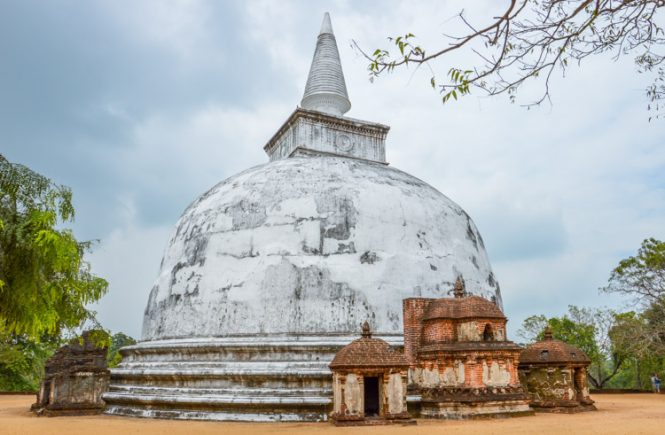 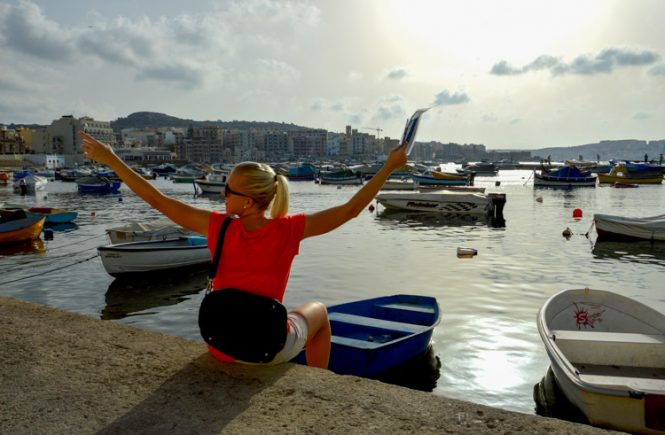